Professor Adetoyeje Oyeyemi was appointed the pioneer Dean of the newly created Faculty of Allied Health at the University of Maiduguri (UNIMAD) effective August 1, 2018. He joined the Department of Physiotherapy at UNIMAID as a visiting Lecturer over a decade ago while still resident in the USA.  At UNIMAID,  he has served as Acting  Head of the Department of Physiotherapy and was promoted full professor in 2017 but backdated to 2012.

Professor Oyeyemi received his baccalaureate and master’s degrees in physiotherapy from Obafemi Awolowo University. He immigrated to the USA in December 1991 and worked in several settings as a physical therapist. First, at Coler Memorial Hospital in Roosevelt Island, New York and later employed as a senior physical therapist at the State University of New York Health Sciences (Downstate Medical) Center in Brooklyn.  He became the Director of Rehabilitation Services at Dr. Susan Smith Mckinney Nursing and Rehabilitation Center in Brooklyn, New York.  He was also employed as an Adjunct Faculty in the Department of Physical Therapy at Hunter College of the City University of New York and as a full-time faculty at  Dominican College before relocating back to Nigeria in 2013.  Professor Oyeyemi obtained dual doctoral (DPT and DHSc) degrees in physical therapy from St. Augustine University, Florida. He is a Board-certified geriatric physical therapist by the American Board of Physical Therapy Specialties. 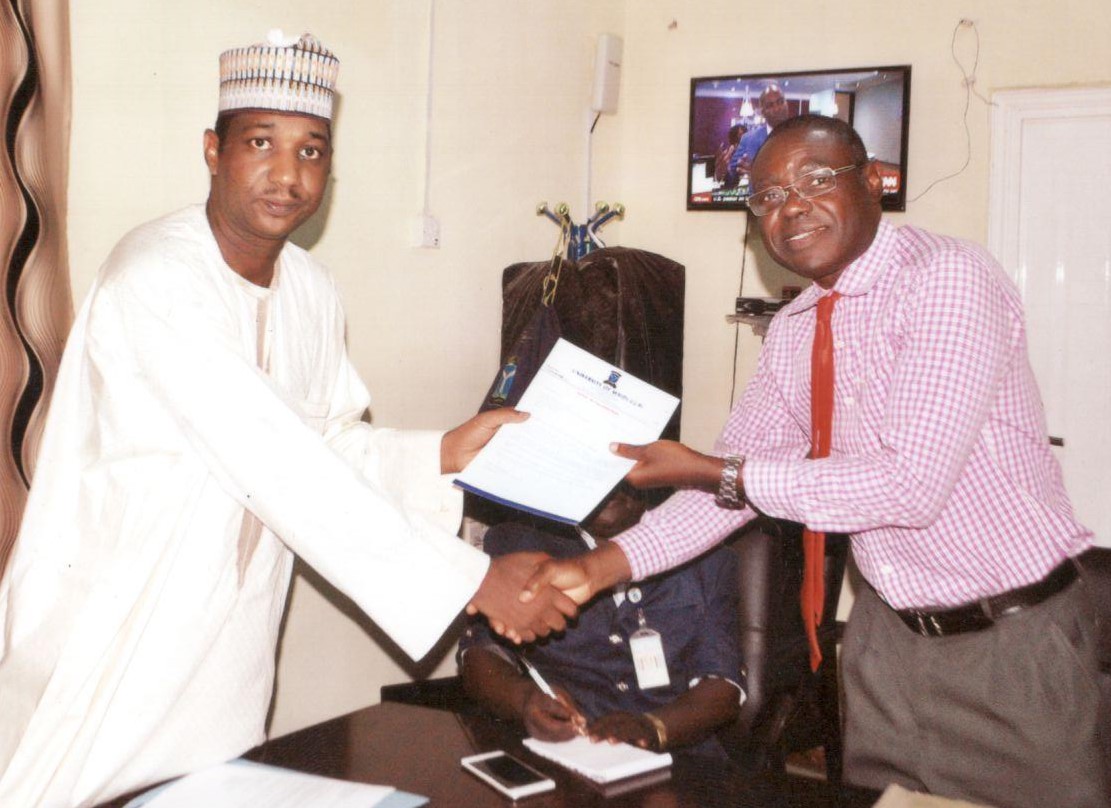